Whether for good or for evil, take over the Island as the Nexus War escalates!

v14.20 brings the new Marvel Takeover LTM. As Galactus continues his foreboding descent, use your powers to defeat other players in a team vs. team battle for control of the Island. 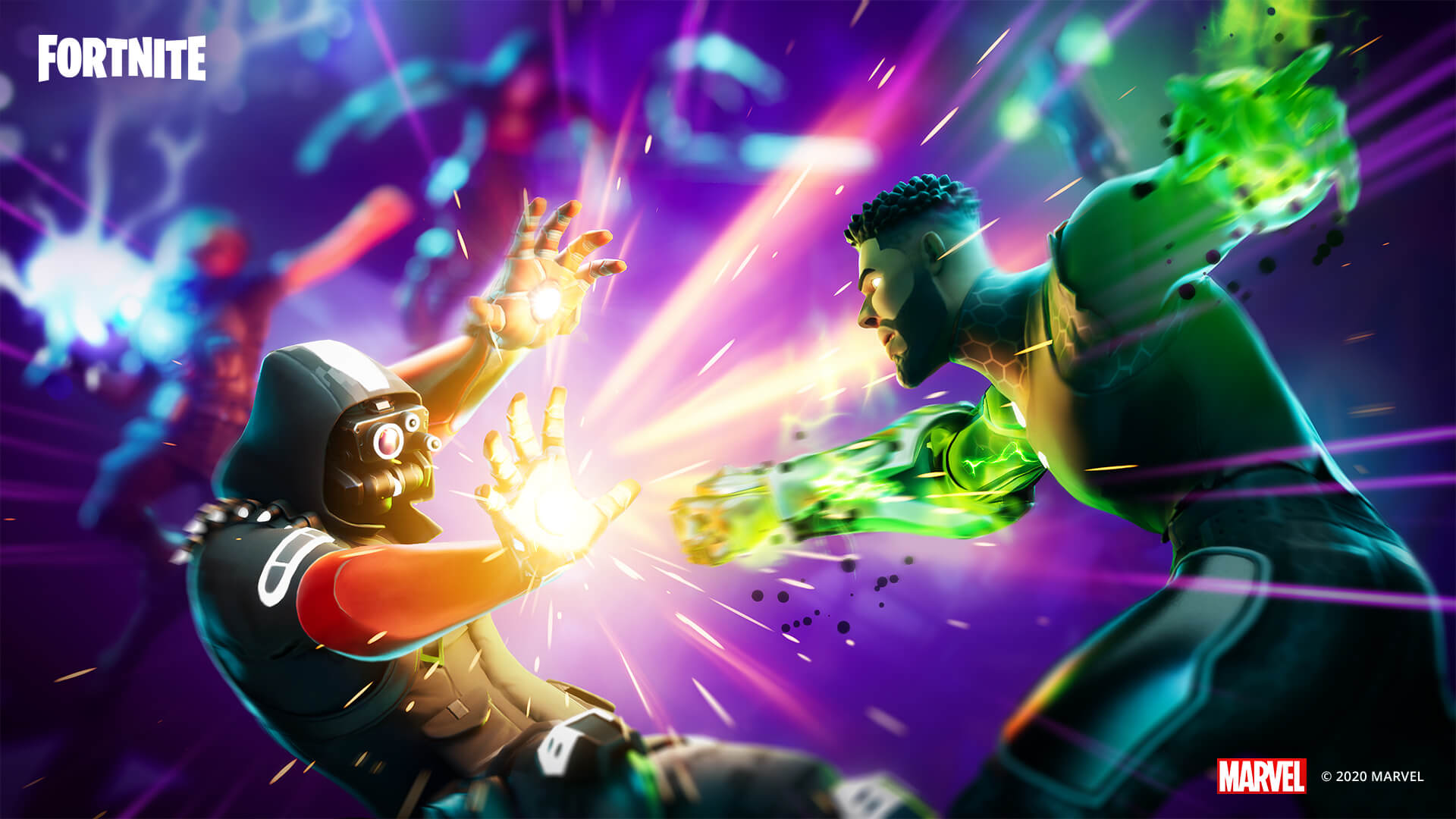 While the Nexus War rages on, so does the Island’s Storm. In Marvel Takeover, stay in the moving Storm Shield as you and your team take control of the outposts in its path. The Storm is more dangerous than normal, so stick close to your team and fight together!

Earn points for both capturing outposts and keeping hold of them. During your Island domination, you’ll start with a random primary superpower and see comets in the sky dropping powers of all types.

Unleash your powers to seize the outposts in the Storm Shield’s path!