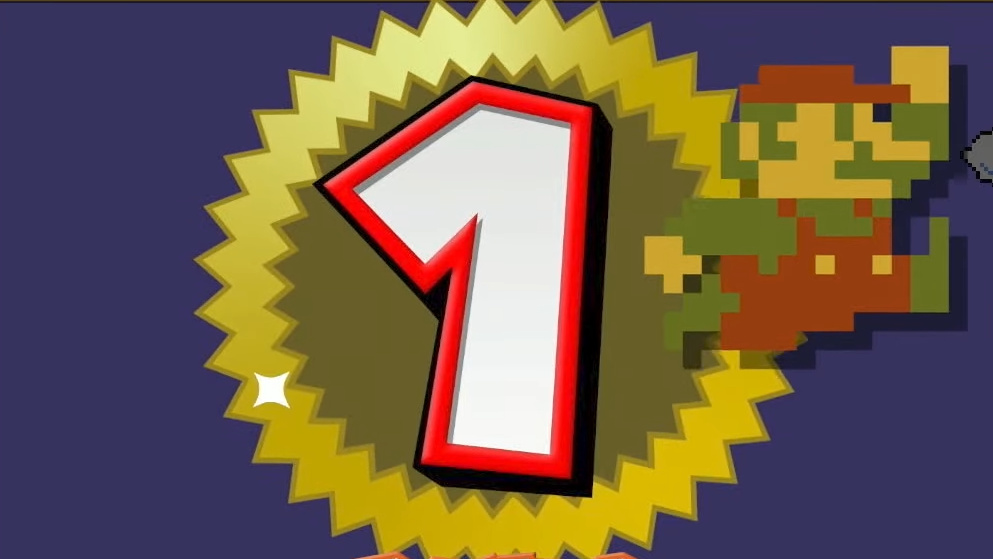 It’s now been just over a week since the battle royale game Super Mario Bros. 35 was released on the Switch eShop. Keep in mind, it’s a limited-time-only offer and will be removed on 31st March 2021 – so make the most of it while you can.

Nintendo’s decided to check in on everyone to see how they’re doing so far and we thought we would do the same by running a poll. Have you actually won a game yet? How many times? Have you even downloaded it yet? Vote in the poll and leave a comment below.

If you would like to learn more about this latest Nintendo release, be sure to check out review – we gave it eight out of ten stars and said it was a brilliant twist on a timeless classic.

How many times have you been the #LastMarioStanding in #SuperMarioBros35? pic.twitter.com/gNIX1L7M7A— Nintendo of America (@NintendoAmerica) October 8, 2020