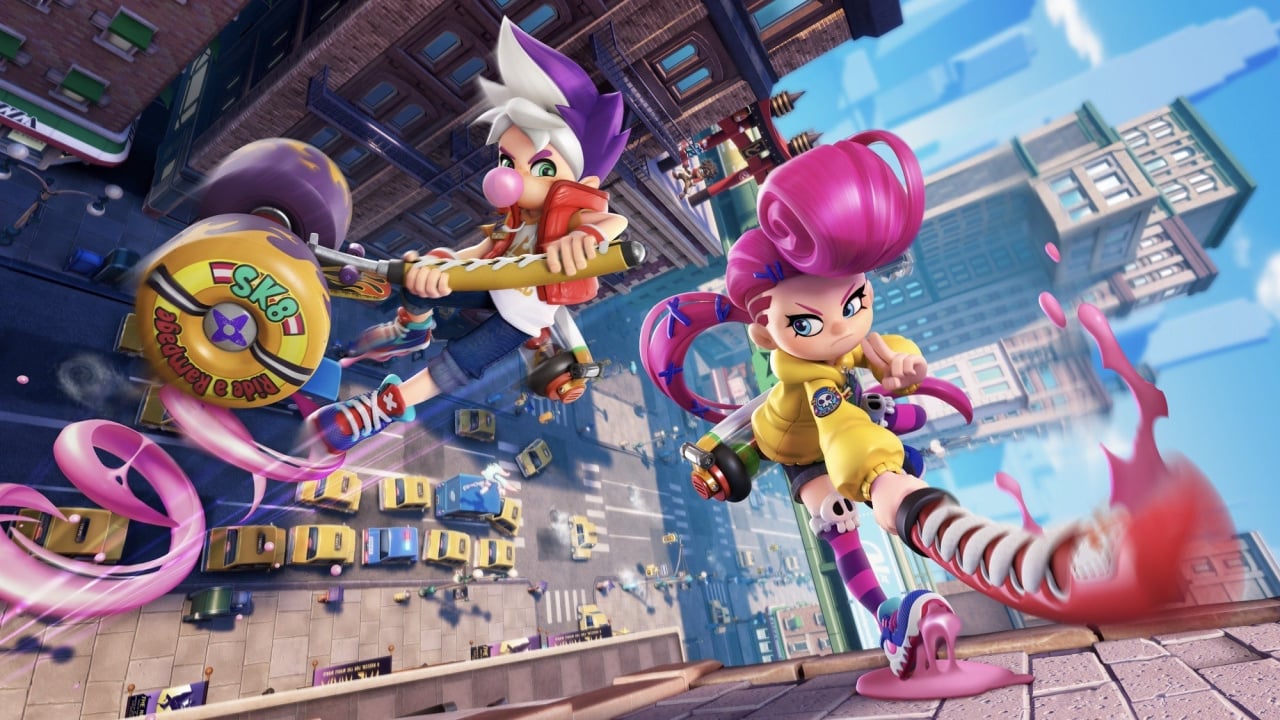 Season 3 arrives on 28th October, running right through until 7th January. It’ll add new weapons, a new stage, and plenty more besides, all of which is detailed below.

The team also promises new quality of life updates that will be added to the game soon, as well as improvements to the matchmaking system which will aim to be “much more balanced when assigning opponents as well as speeding it up to let players jump into the action even quicker.”

Finally, another collab – similar to the super-expensive Sonic the Hedgehog one – has been teased for the new season. More details are expected on that in the near future.

Have you been playing Ninjala? How have you been getting on? Let us know in the comments below.