Yes, the Titan with the giant trident, has a wave of portals behind it, its size like Titan, the unfathomable forces, ruler of all the univers. there’s the death doomsday skeleton of Titan. It’s time to see how powerful he is. 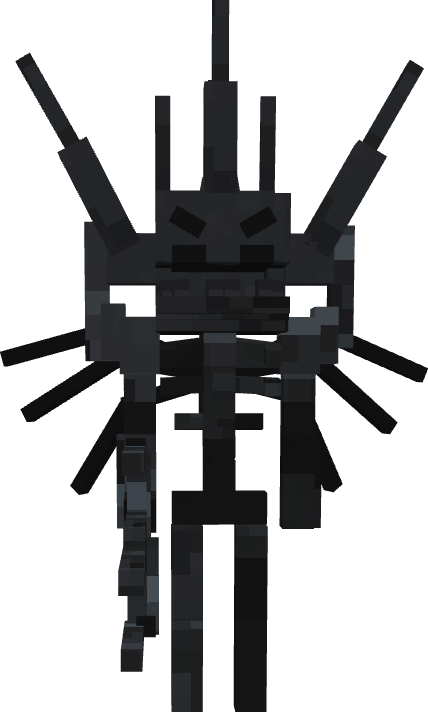 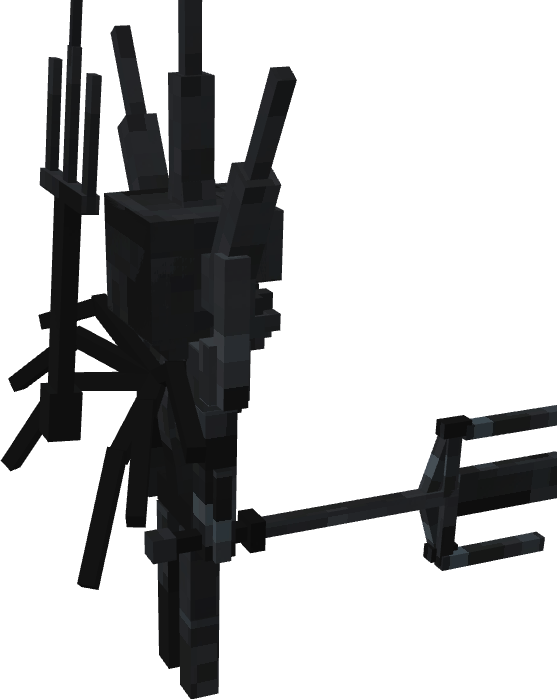 That was the profile of the doomsday skeleton of Titan. Well do you guys know the power? Well, let’s see.

1.Doom Trident(As in the black demon skeleton of Titan, but far more powerful)

4.Doom Lightning(Same as regular lightning, but much stronger)

5.Doom Portal(Take anything out of that hole, like the trident)

Well, that’s every status from the Titan death doomsday skeleton. He also has other extreme abilities and can also kill anything around. He’s also like a god in the universe. 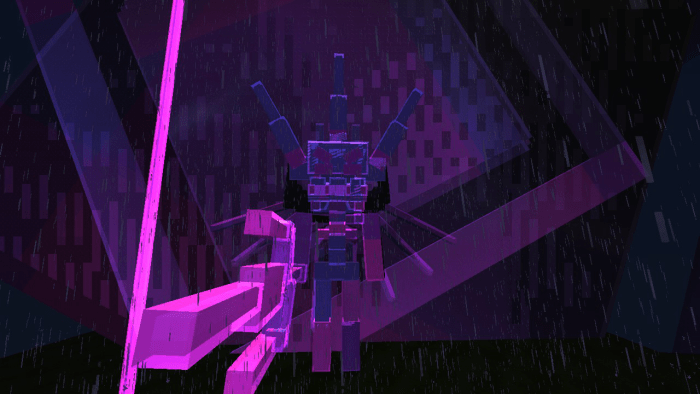 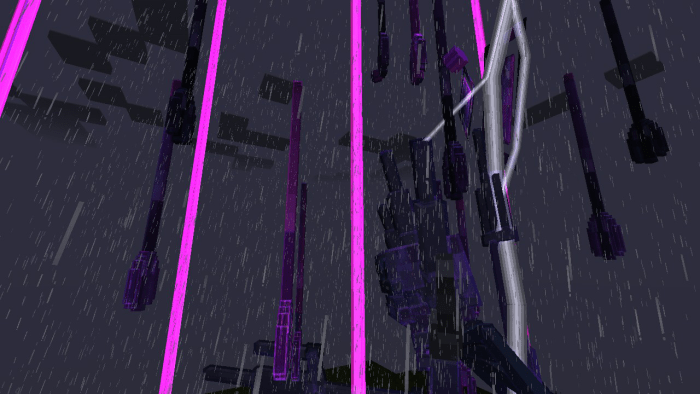 Now that’s what I’ve heard about the doomsday skeleton of Titan. And until then, I hope you like it, and thank you.

I’m from Indonesian, I use U-dictionary to translate every language I’m going to use, you can also get it at the playstore

By the way, if you want to play this addon, don’t forget to turn off the mob griefing gamerule. Or you suffer a lag