I was bored one day and decided to make an addon with random blocks, so here it is. I don’t know why it’s called These Are The Blocks, I didn’t know what to call it. Here are the blocks. 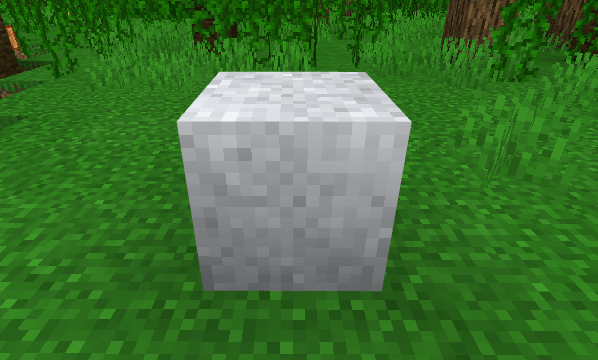 This Block doesn’t have much use but adds variation to builds that have white concrete powder, and has a cool sound. 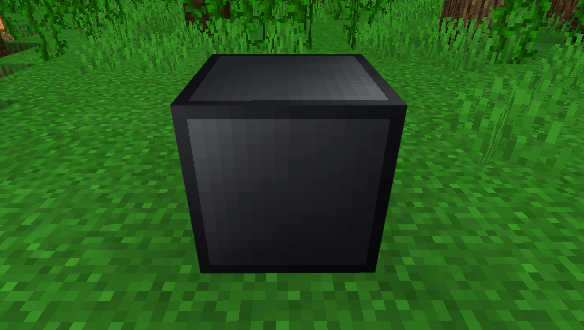 This block also doesn’t have much use but hopefully it will at some point. My idea is that rubber is basically just slime that makes you bounce but can’t stick to things. You will also be able to jump on it endlessly. Great way to make a trampoline. 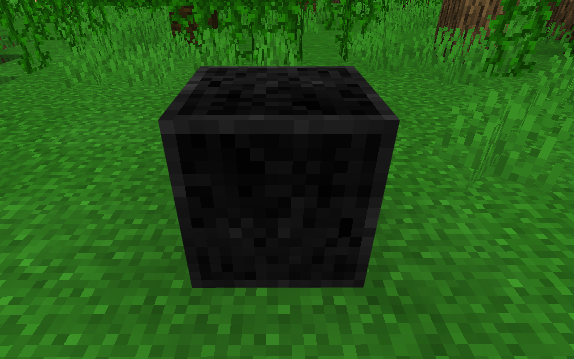 Velcro is actually useful unlike the previous blocks. This block has high friction and makes your jumps shorter. My idea is that it can act like like a slime block but can only stick to its self and entities. It could also make entities that are on the side stick to it as well, making item transportation better. But I can’t do that currently. 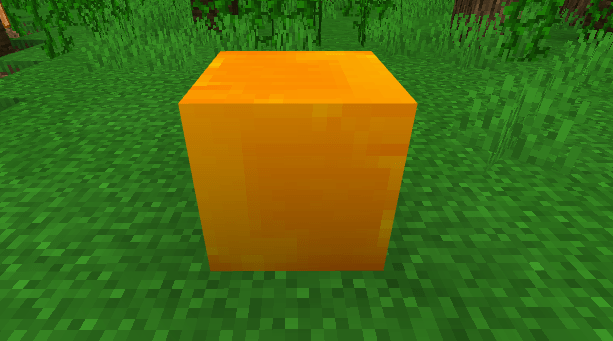 Wax is also kinda useful. With its very high friction, you can make traveling by foot much faster and more fun than using ice. This texture might be updated since its kinda ugly and so it’s first one.

There is another block called a flashlight block in the thumbnail but I’m not including it since it’s most likely going to be removed, unless a lot of people want to keep it. 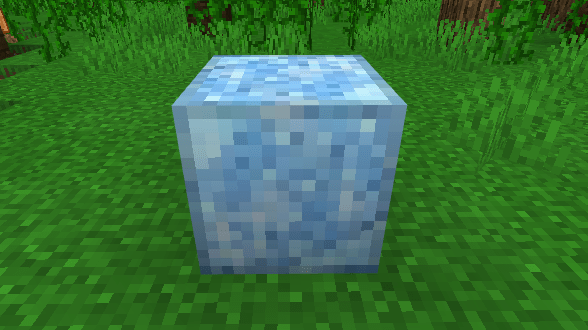 This block is the last block for now but it will have different color variants in the future. For now though, you will be stuck with just the raw variant you could call it.

That was it for blocks so far I hope you enjoy it and the textures might change for some of the blocks that look ugly or not what I want. If you have any suggestions for unique blocks or even items, let me know so that way I could make them to reality.