Godzilla is one of the most iconic modded mobs in Minecraft JAVA, So how about some of that in Minecraft Bedrock? Well this addon has its own take on our favourite dragon like titan!

I shouldn’t have to explain much with what the addon adds, However

In this addon, Godzilla is more of a summoner than a chaotic fire shooting beast.

It summons minions to fight for itself, These minions are nothing but infected players.

Let’s get to the titan first: 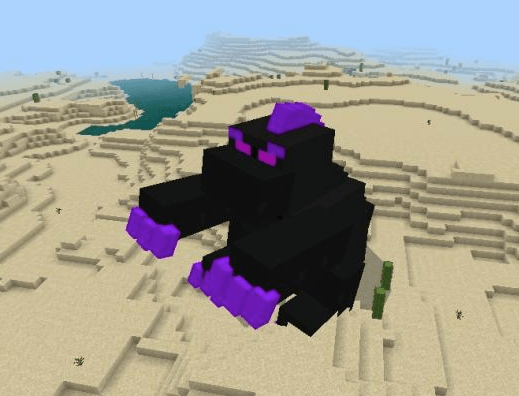 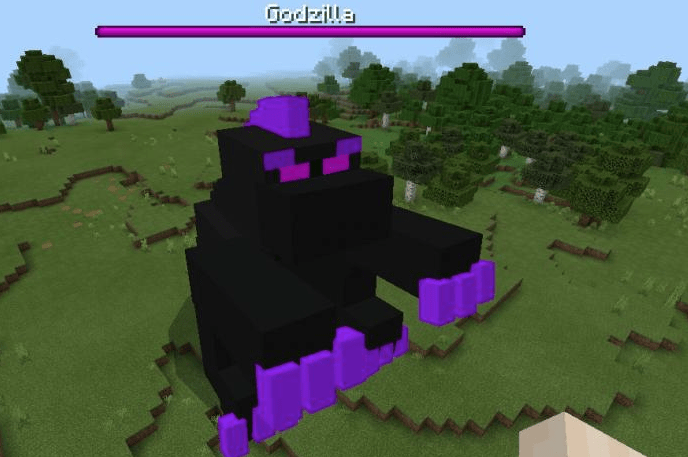 Godzilla is a large beast and another boss to be added to the game.

He is immune to fire aspect, But will still experience knock-back from being hit.

He doesn’t move, He simply stands still and lets the minions do the work. 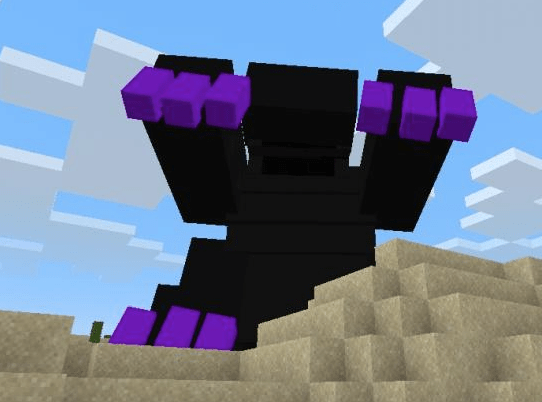 He summons 2 minions every 3 seconds, which eventually will overrun you.

Let’s get to the minions! 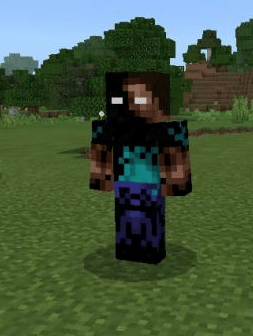 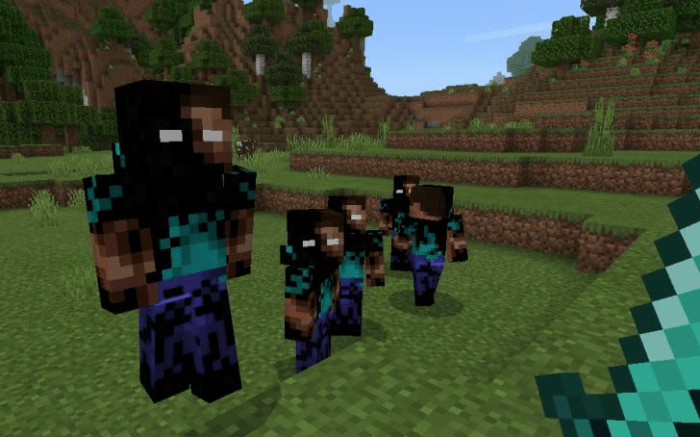 The fallen players have 8 health, So if you have a netherite sword or a sharpness 1 diamond sword, You can kill them in one hit (Recommended)

They drop nothing and don’t give EXP when killed.

They will run at you pretty quickly, And do 5 damage.

Iron and snow golems will indeed target these minions, So consider having one around.

This addon also buffs snow golems to allow them to do 5 damage with their snowballs, Just make sure you’re in a snow biome if you’re going all out on the snow golems.

Now how do you summon Godzilla?:

Well it starts with some ancient debris.

Get ancient debris, And simply put it in a stone cutter. 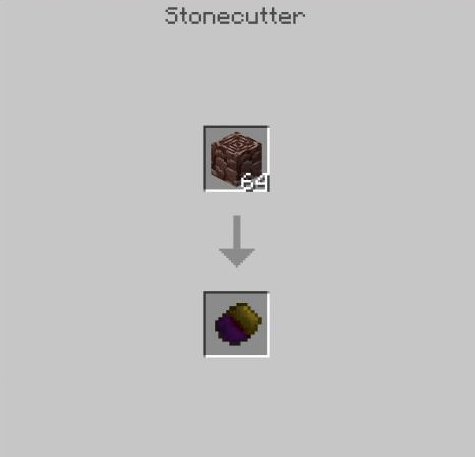 You then get an Ancient Fossil, You then must place this fossil in a camp-fire. 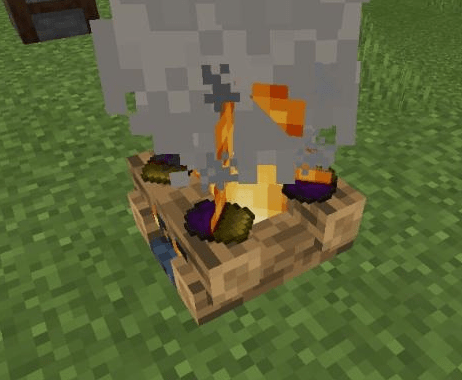 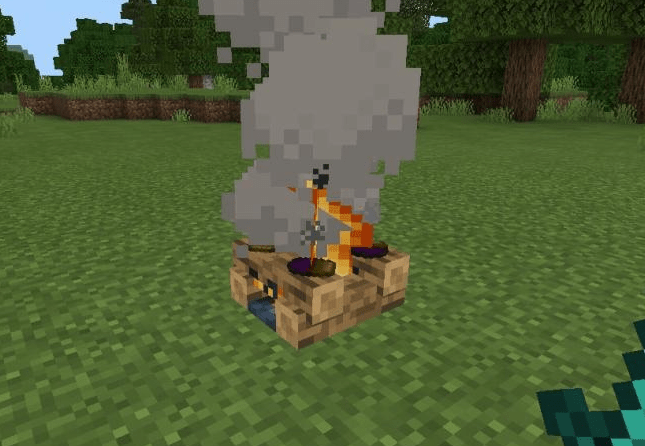 After, These fossils will then turn into “The Scent Of Godzilla”

With The Scent Of Godzilla, You surround an enderpearl with it.

With this, You get “The Dawn Of Godzilla” 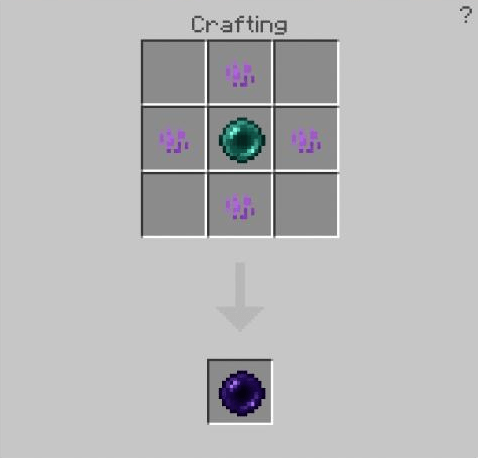 From there, You just throw it like and enderpearl and wherever it lands, He is summoned! 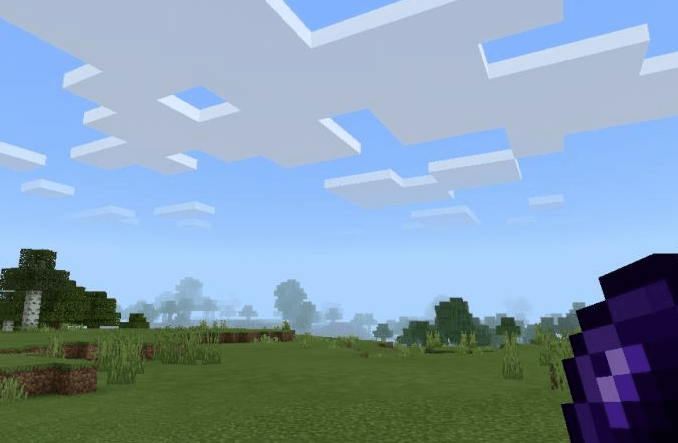 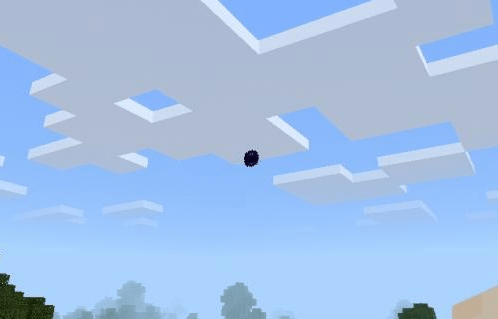 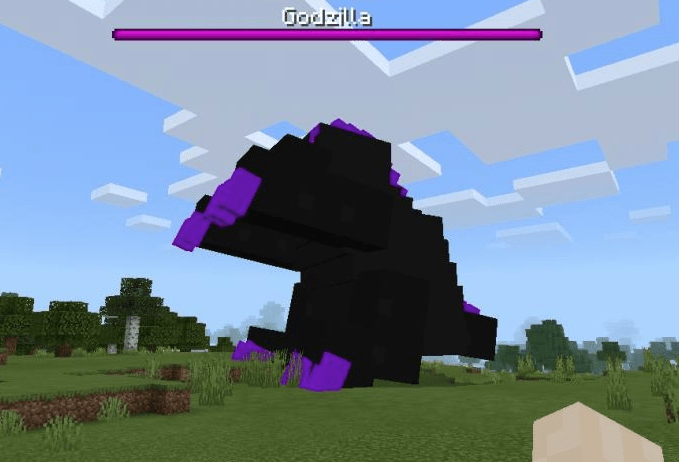 Now, What does the Ancient Scale do?:

Well when Godzilla is killed, You get an Ancient Scale.

This scale can be used for 2 things, But you’re gonna need more than 1 of them.

You can make a:

* SWORD OF THE TITANS 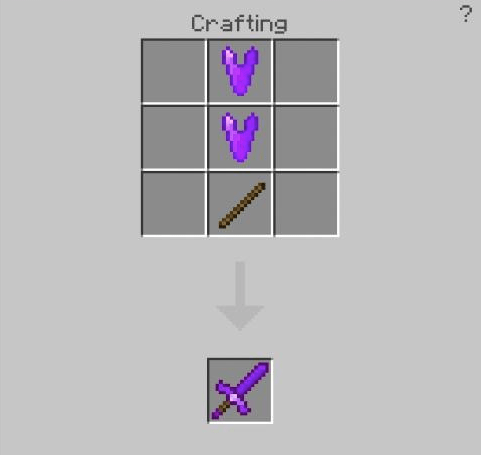 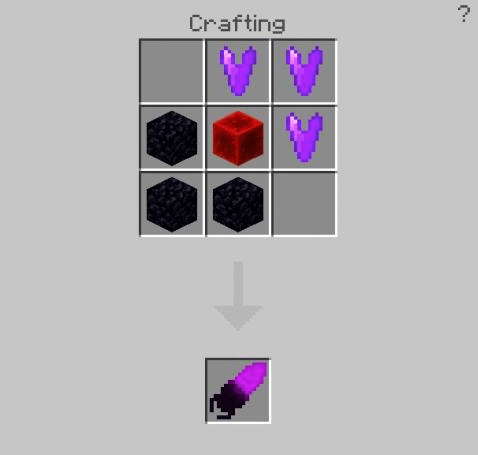 These Items are quite powerful, So let’s go through them!

THE SWORD OF TITANS:

The Sword Of Titans has unlimited durability, And does 10 damage.

When equipped, You are given a speed buff, allowing you to run fast around your world. 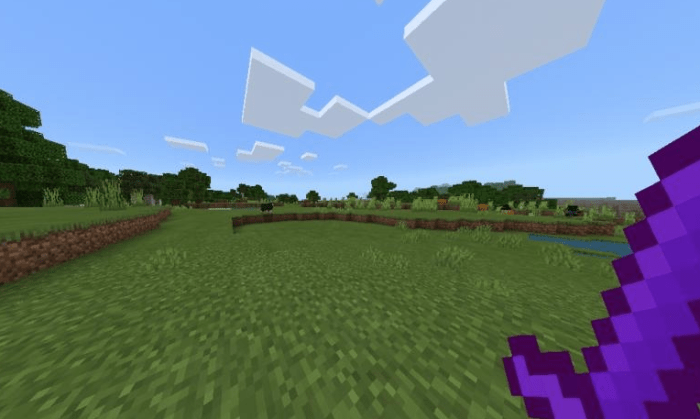 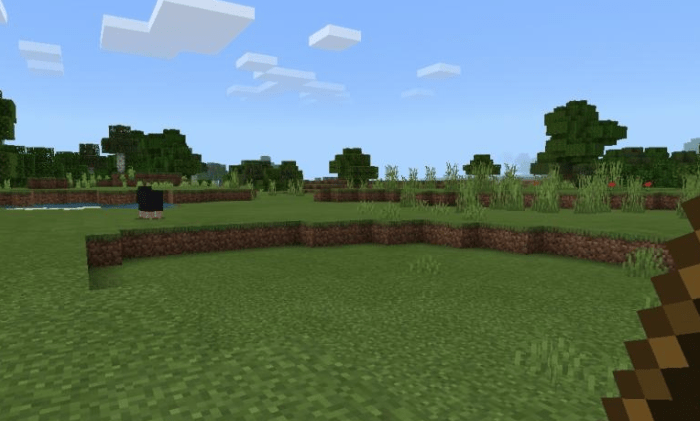 It cannot be enchanted as that would be pretty over-powered, So if you have a sharpness 3 netherite sword or above, It will do more damage than this sword.

For its speed boost, It is still worth the effort.

THE DRILL OF TITANS:

This drill is the main purpose for wanting to kill Godzilla, As it is a tool better than an efficiency 5 netherite pickaxe.

This drill, You must simply hold in your hand.

When doing so, It will destroy any blocks you walk into. 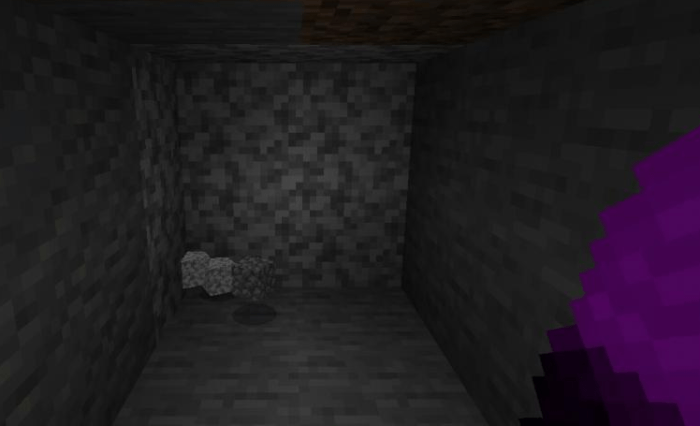 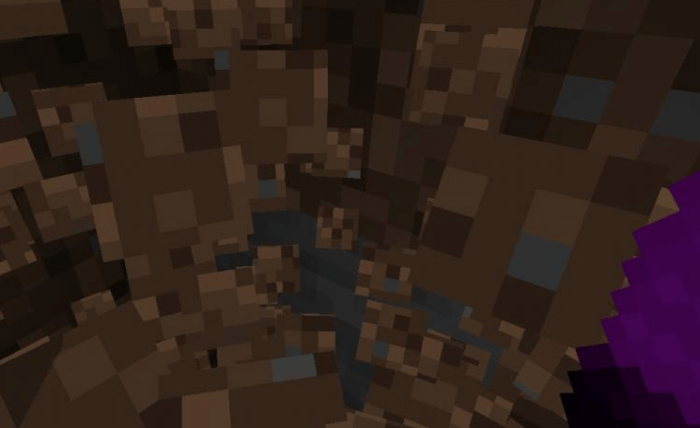 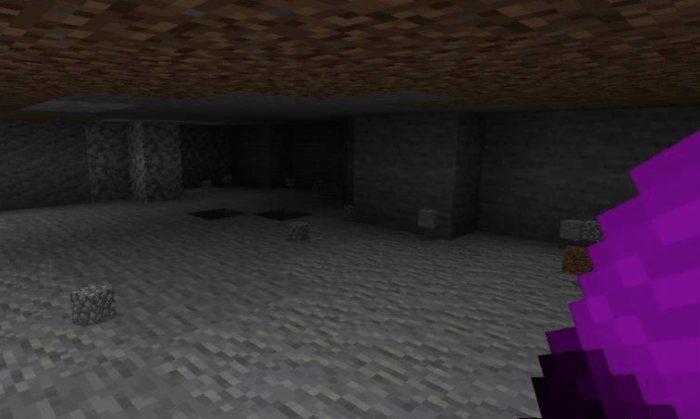 No cooldown, You just walk into the side of a mountain and it will drill straight through it dropping their respective blocks.

It works on ores and even obsidian.

I hope this addon comes through as entertaining.

This addon is meant for players who are really good at the game and need more goals for their survivals.

If you wish to use this addon in a video, Please just use this MCPEDL page link for credit.

DO NOT under ANY circumstance copy and claim this addon as your own, This has taken me weeks to create.

other than that, I hope you enjoy!

(Let me know of any suggestions or bugs in the MCPEDL comments.)