Mobbier mobs is a pack that 3D-ifies default mobs, including pigs, cows, bees, chickens, skeletons, and spiders, as well as gives them better animations. Easy to edit, customise, and integrate into your own packs. 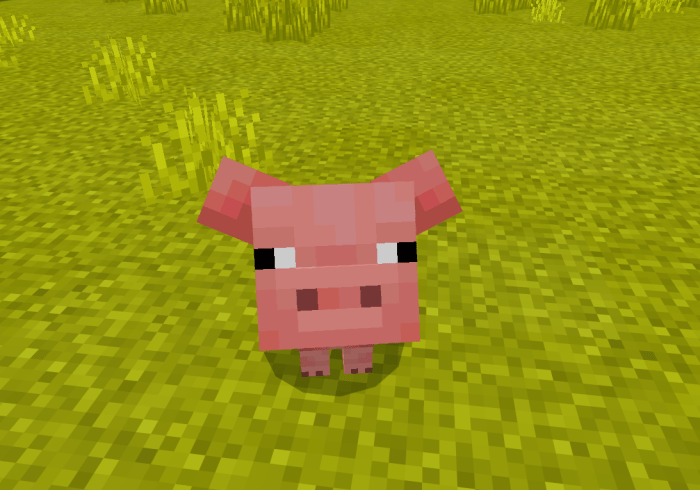 I made this pack because other packs either;
– don’t fully work in multiplayer;
– are too complicated to customise for your own use;
– or break when you delete one of the models (such as a spider model, if you don’t like it).

My pack fixes all these;
– It works in multiplayer;
– It has no extra unnecessary files
– Models and animations are interdependent, which means if you don’t like one of the models, you can go into the ‘models’ folder and delete it (and the textures in the ‘texture’ folder, if the has any textures);
– For animations, go into the ‘animations’ folder and delete the one you do not like.

Conversely, you can add your own models and animations, or integrate my models and animations into your own pack without breaking it, however, this is all theoretical and might possibly not work/break your pack (always make a backup before editing your packs).I take no responsibility for list files or anything.

I also tried making the models so they work with custom textures (as long as the model is a default model), however, this means the pack textures are of lower quality, and also your custom textures might make the mob look weird (it’ll still work though!).

Some models, such as the bee and firework, have a dedicated texture, so don’t support custom textures.

And now for the models and animations; 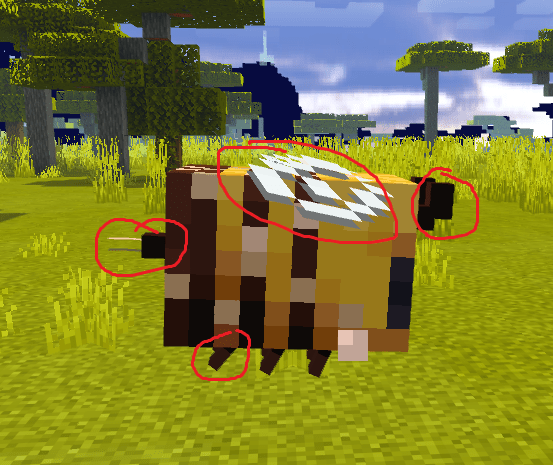 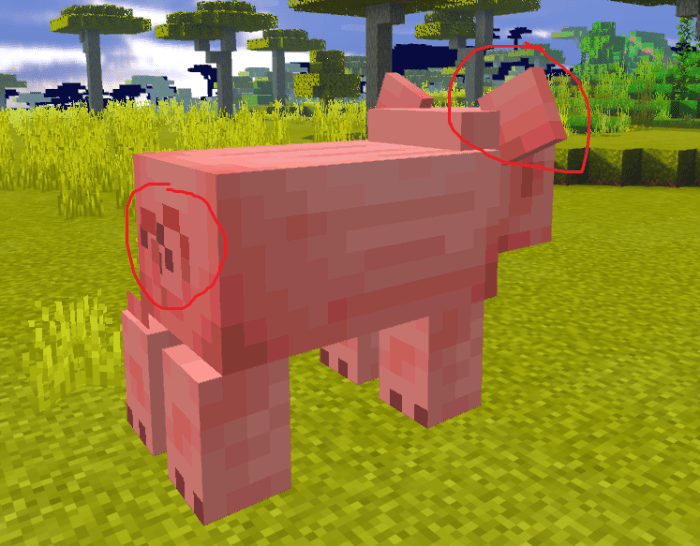 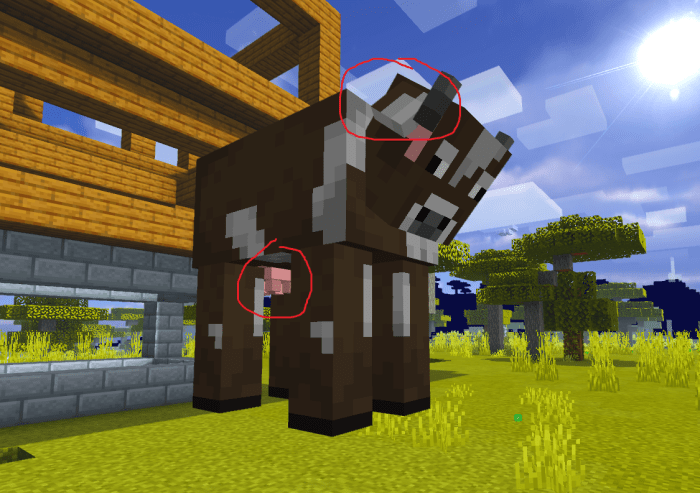 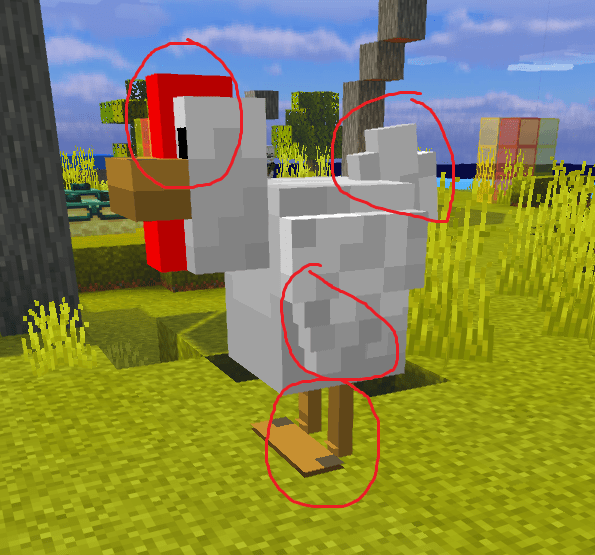 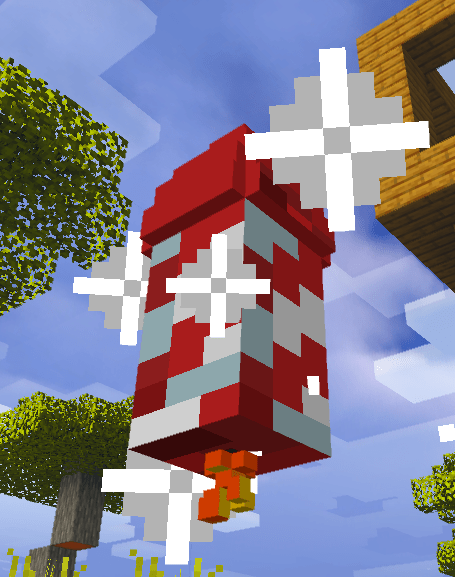 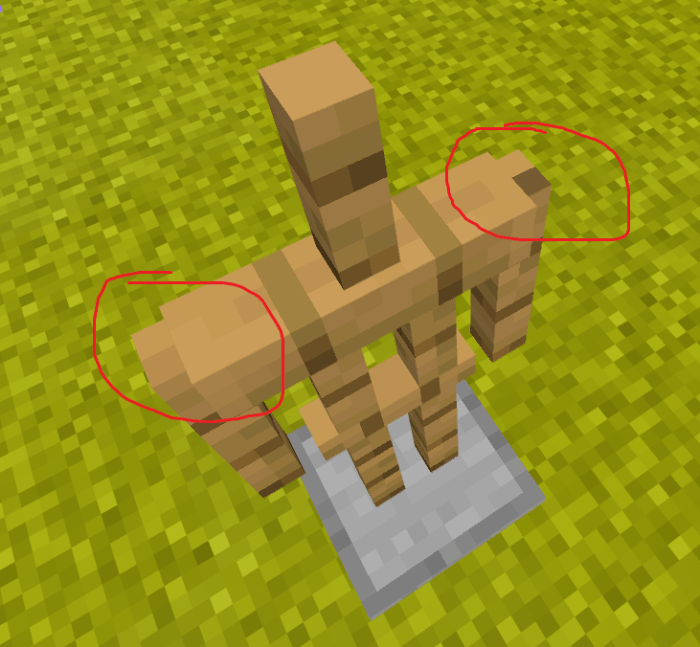 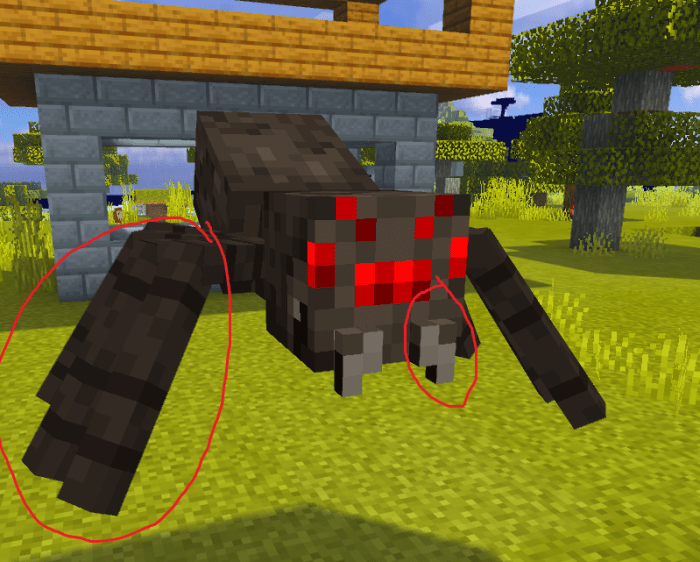 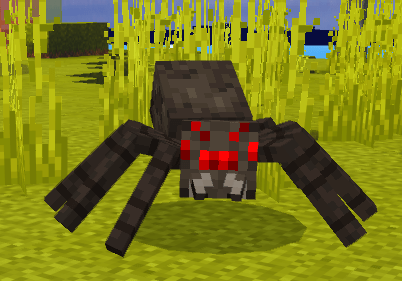 – Fangs now bite when they are coming to attack you 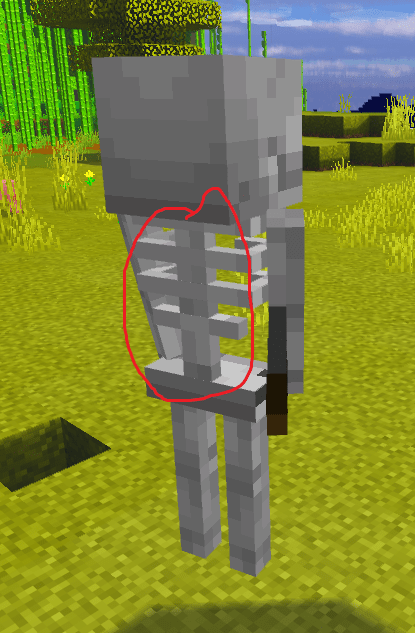 – Bones
– HEAVILY inspired by “3d mobs pack”. I will change later to be more in line with default Minecraft skeleton. 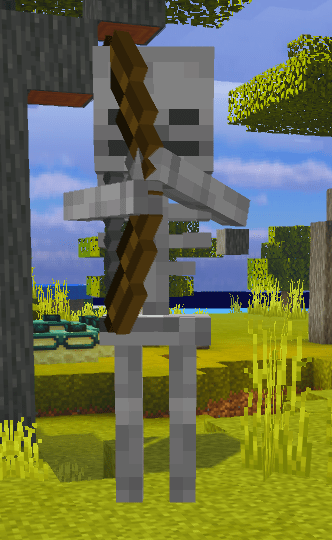 – Probably not good, but I spent too long on it and gave up. 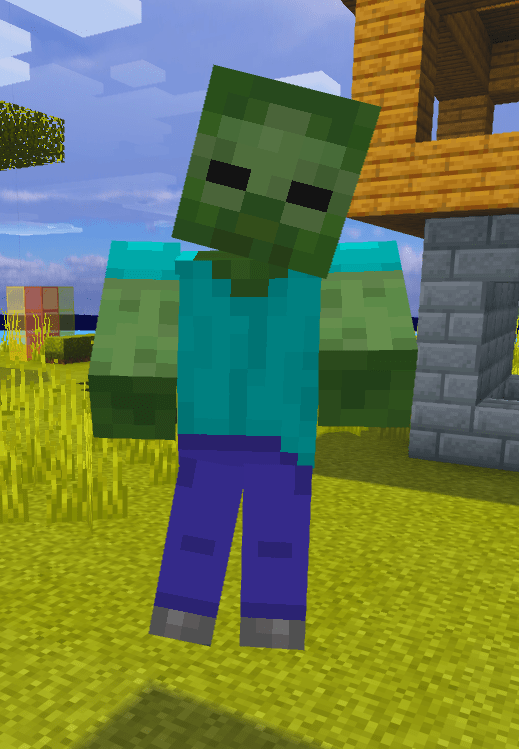 – Also heavily inspired by ‘3D mobs pack’.
– They are like that all the time

P.S: All models and animations were created by me, but I “took inspiration” from other packs, as stated in the picture comments. Most others were google imaged for true inspiration.

I would like to add more models and improve animations, but am not sure if I will. I want to work on a client side mod that changes sounds based on the biome you are in. I will definitely add 3D block once they are possible- should be 1.17.

You have permission to edit this pack and integrate it into your own. You may share your copy, but make sure to credit me, and mention it is an edited version of this original pack.
You may not re-upload this pack without my permission.