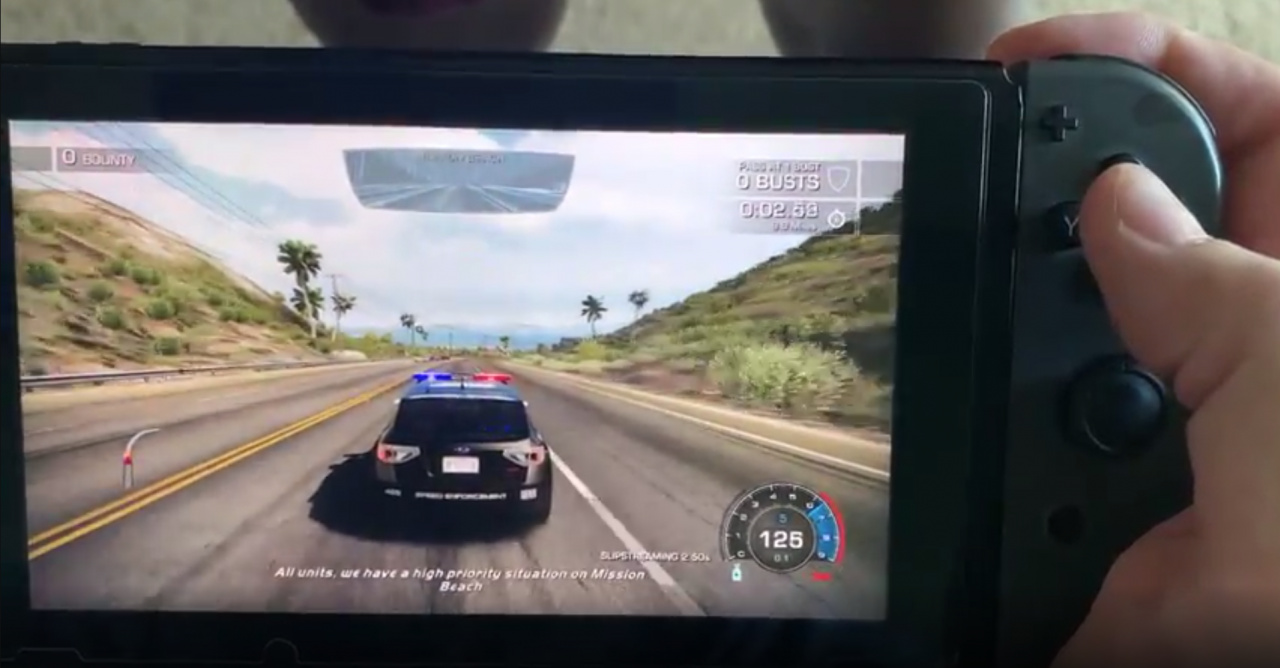 Need for Speed: Hot Pursuit Remastered might not be out until 13th November on the Nintendo Switch, but one lucky individual has reportedly downloaded the game from the eShop already.

According to a thread over on the Nintendo Switch subreddit (and archived on ResetEra after the original post was removed by moderators), the full game was made available via the Mexican eShop for a very brief amount of time, not long after the game was announced.

Of course, someone managed to download the entire thing in this short time frame and since then has been uploading footage of the Switch release over on Imgur – which will no doubt interest anyone who wants to see the remaster running in handheld mode.

To be fair, the official NFS website has already confirmed the specs:

After the word got out about this early release, the game was quickly knocked back to pre-order only. Despite the blunder, there’s at least one person out there now playing the game more than an entire month before its official release.

Will you be returning to the remaster of Criterion’s 2010 title when it arrives on Switch next month? Have you ever been lucky enough to download and play a game ahead of its official release? Tell us down below.