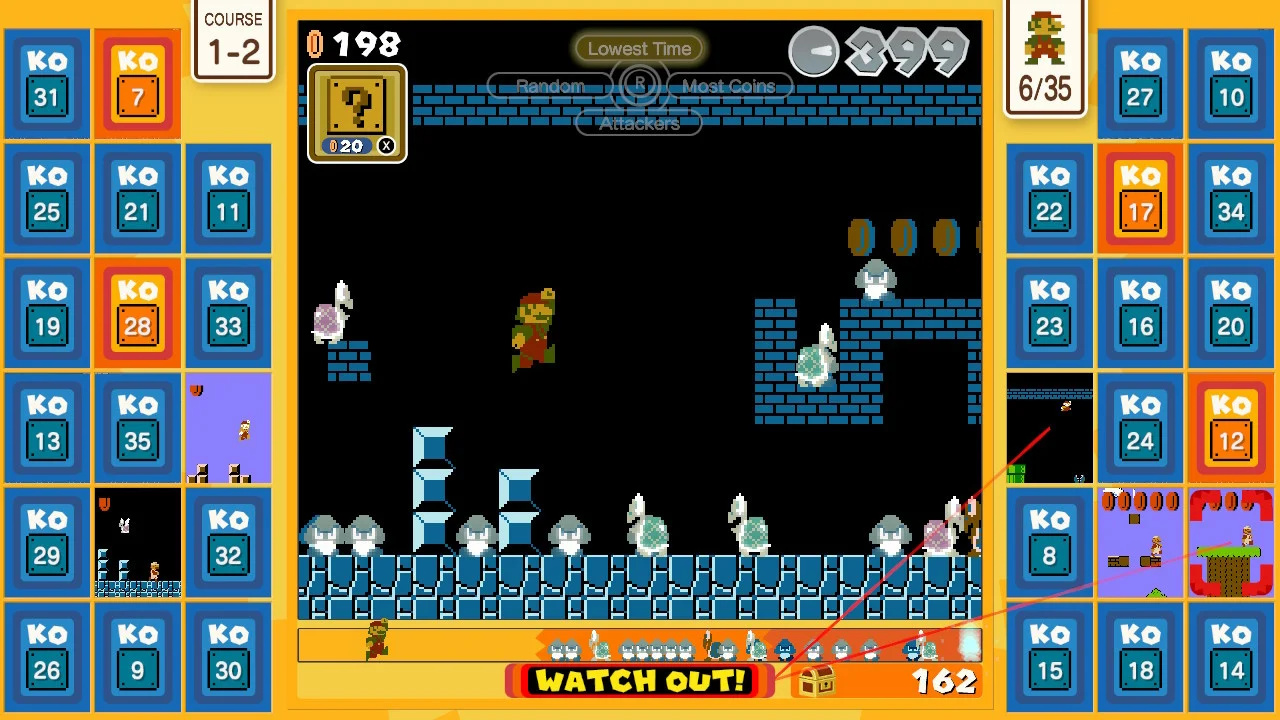 Earlier this week, there were reports of hackers ruining the experience for others, but at this point we’re unable to confirm if this latest update has resolved these issues. Apart from the described fixes, version 1.0.1 also resolves some “other issues” to enhance the overall game experience.

-Fixed an issue where enemies would continue to appear within the current screen area without the player moving forward.
-Fixed an issue where certain player icons were not displaying correctly in Coin Ranking.
-Fixed other issues to enhance the overall gameplay experience.

Have you downloaded this latest update yet? Noticed anything else? Leave a comment down below.