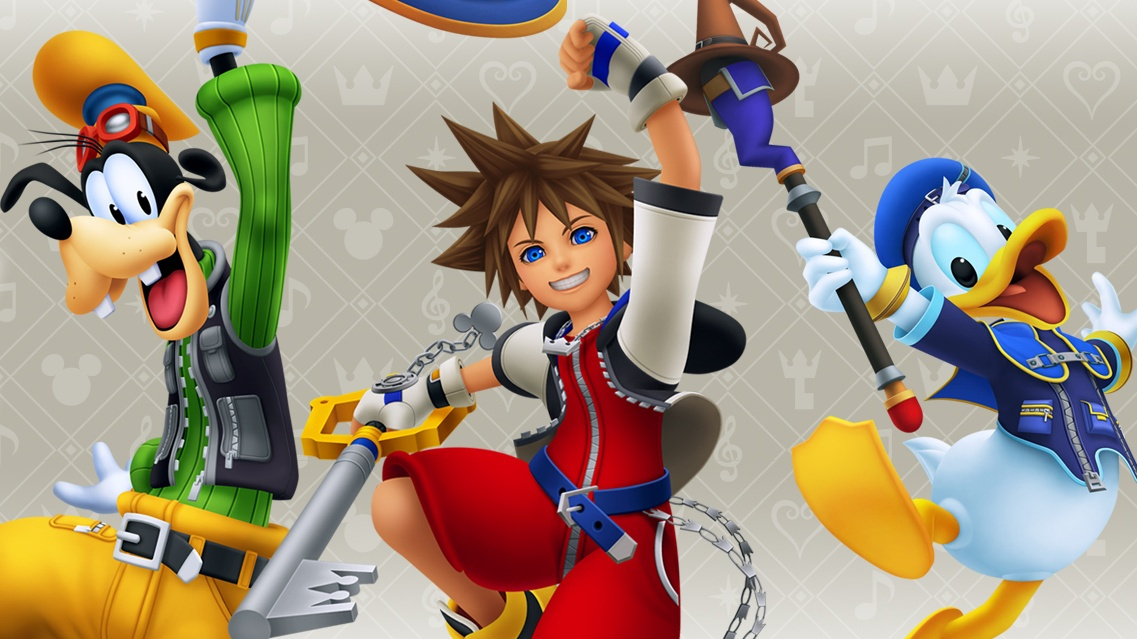 While there’s no sign of the mainline Kingdom Hearts series showing up on the Switch anytime soon, next month Square Enix will at least be releasing its new rhythm-action game Kingdom Hearts: Melody of Memory.

If you would like to try before you buy, now is the chance – as a demo has been uploaded to the Switch eShop in select regions (sorry, America – you’ll just have to wait a little longer or alternatively access it from another eShop at the time of writing).

Get ready to experience the music of KINGDOM HEARTS like never before and download the #KingdomHearts Melody of Memory demo on #NintendoSwitch #eShop today!

When the full game arrives, it will include over 140 musical tracks and 20 characters from the beloved and long-running series.

And if you are still wondering about the chances of the main Kingdom Hearts entries eventually coming to the Nintendo Switch, in an interview last month, series director Tetsuya Nomura said there were “no specific plans for more” Kingdom Hearts games on this system.

Will you be trying out this demo? Tell us below.