Hi friends I am very happy because this is my 3 map and my first city I hope you like for now the city has 6 parts but when I can expand it.

This city is divided into 3 zones, north area has a mini port, south area is the largest, East zone is the most luxurious.

Here are some photos of the map

1:North zone, it has a small port and is close to the nuclear plant. 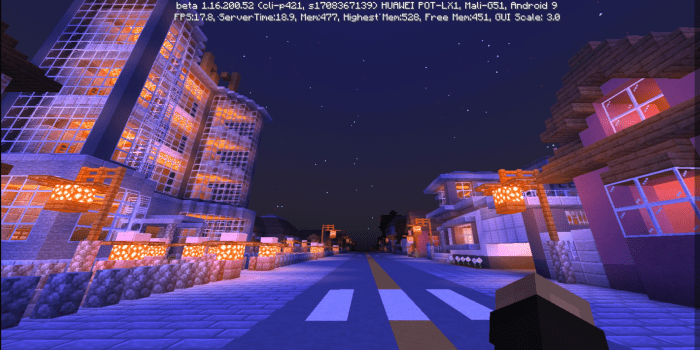 2:South, it’s the biggest, it’s got buildings, hotels and more. 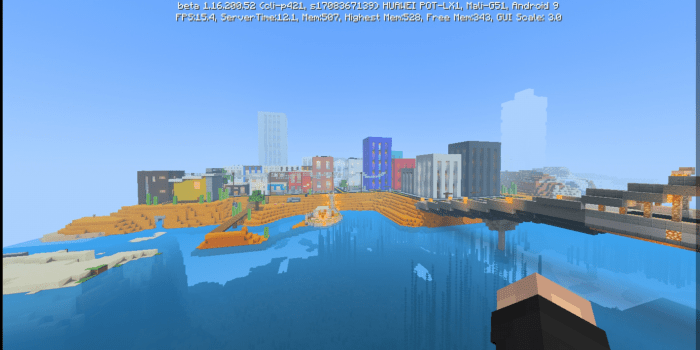 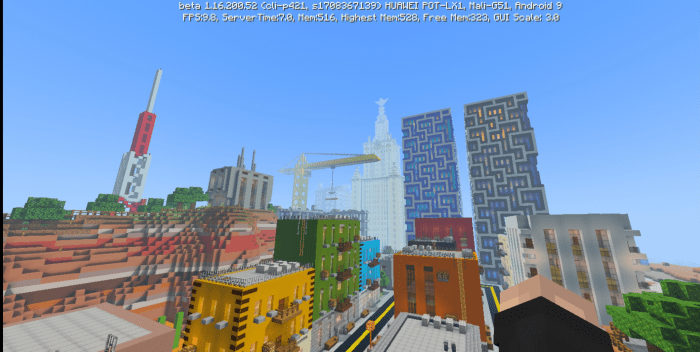 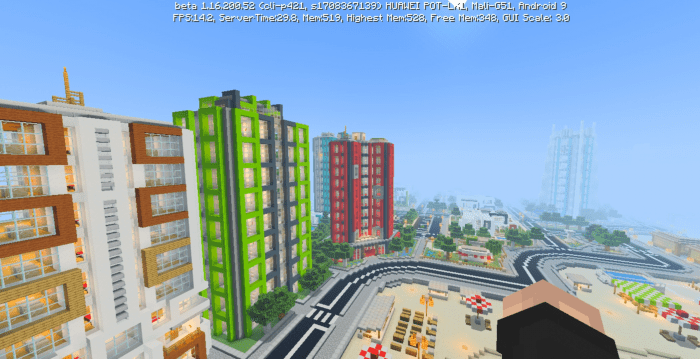 4:The port of ships, is a large port with a lot of cargo, has two ships being loaded. 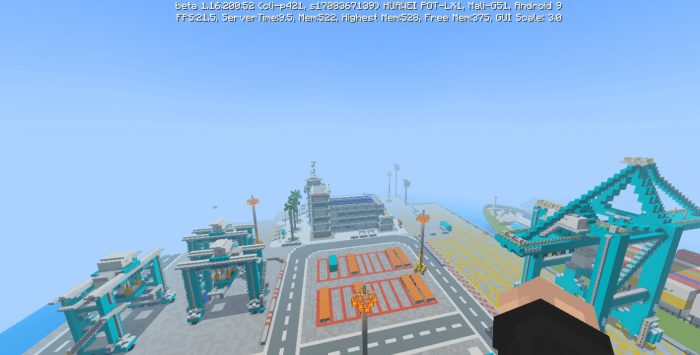 5:The guard airport, is a large airport with many planes, and a very large runway. 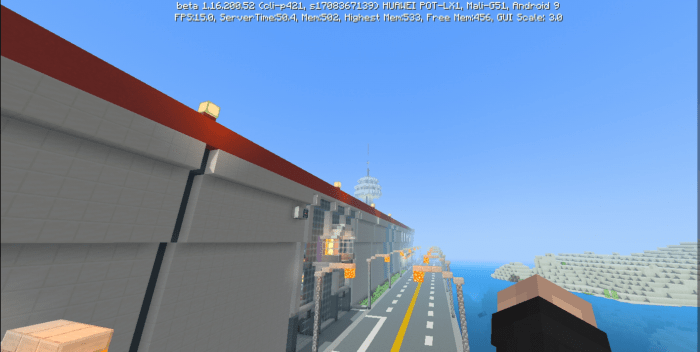 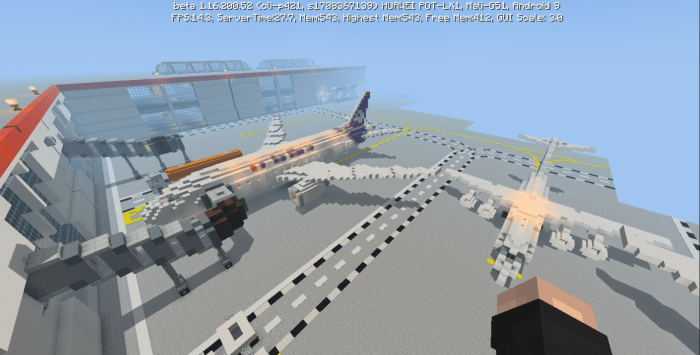 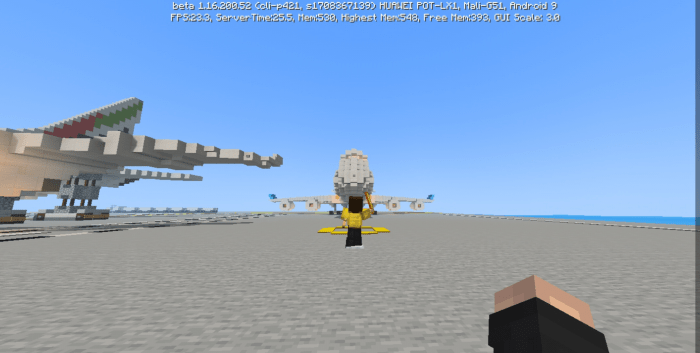 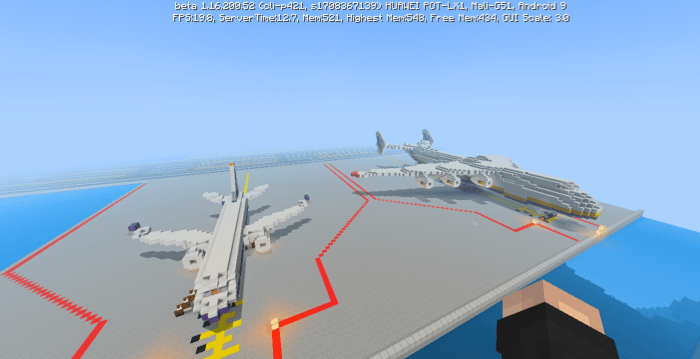 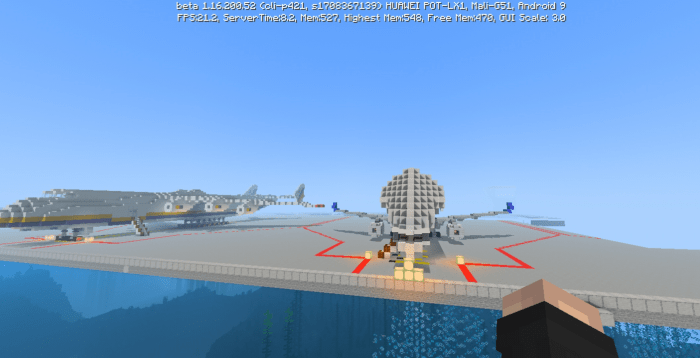 6:The nuclear plant has 4 reactors, and 3 security offices.

7:The Bay Bridge connects to the south and north of the city, and is very large. 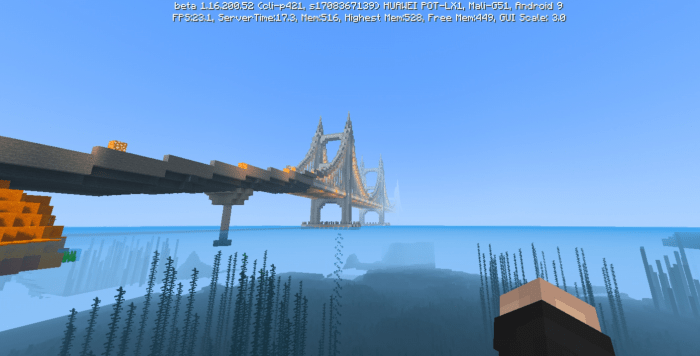 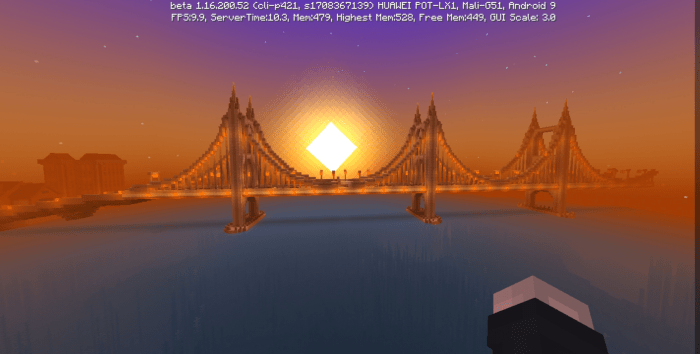 8:The southern bridges, It connects to the east of the city, the airport and the south of the city.

Unfortunately there is no train on the map but in the next update the map will have train.